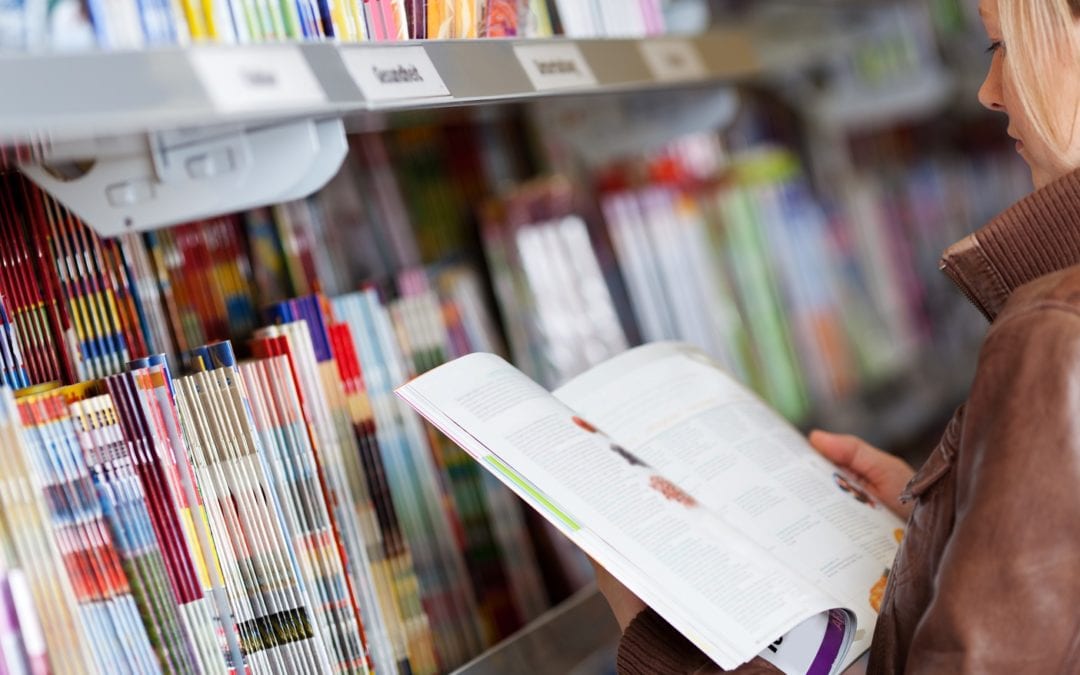 Content marketing has been a growing source of advertising revenue for news publishers in recent years and according to the Content Marketing Association is worth £5bn a year in the UK alone. But it has been particularly hard-hit by the pandemic. With in-flights magazines grounded and many publishers closing down their content marketing divisions – does it have a future, asked the Press Gazette recently? This week’s blog features extracts from the much longer article – link at the bottom to read the full piece which is really interesting.

Native advertising – also known as advertorials or sponsored content – is what typically appears in newspapers and magazines, designed to look like the editorial content that appears in its pages, although under ASA guidelines in the UK it must be clearly marked as an advert.

Some publishers are now turning their backs on this source of revenue, particularly as the pandemic has hit advertising spend.

The Telegraph said in June that it will close its award-winning branded content division, Spark, at the end of the year. It has worked with brands such as IBM, Specsavers and Skoda. The title has said it will instead focus on long-term partnerships that tie in with its subscription-focused strategy. Around 90 staff lost their jobs as a result of the move which was planned before the pandemic but hastened by it. It appears to have been a result of a strategic decision for the publisher to focus on paid-for subscriptions rather than advertising.

Buzzfeed, which also relied heavily on income from native advertising – selling its ability to make things go “viral” – was forced to close its newsrooms in the UK and Australia during the lockdown. The digital-only news outfit made a loss of £9.4m in the UK in 2018, with turnover down nearly £12m. In 2019 it cut 15% of its global workforce.

All this might seem to spell the end for content marketing in news media, but in fact it may simply be a case of refining publishers’ approach to it.

Matt Potter, chief content officer at content marketing agency John Brown Media, told Press Gazette that publishers were wrong to think that “branded content is a piece of the pie that you can grab” and workshop “with the same staff that do other kinds of content”.

Potter said publishers have to stop interrupting what people really want to read with “a message from our sponsor” and instead “help brands become the very thing that people are interested in”.

He said: “Branded content is and should be the story… it has to fight twice as hard as content that we know people already subscribe to [in order] to be fascinating and to be brilliant, [to work] for different generational groups or even just to be funny, to be deep, to be true.

“It has to not be this kind of ‘we interrupt your Daily Telegraph [with] stuff from the sponsor’ or ‘we interrupt these listicles on Buzzfeed to produce some stuff about Coco Pops’. Nobody engages with those things. What people do engage with is great content, wherever it comes from – great storytelling. The examples are everywhere.”

Potter himself gives the example of Netflix documentary series The Defiant Ones about the creation of the Beats headphones empire. Another, often seen as the gold standard of content marketing, is BMW’s The Hire, a 2001 limited series starring Clive Owen. The goal in each case being to get potential customers to engage with the brand without the focus on selling its products to them. As Potter said, the brand is the story.