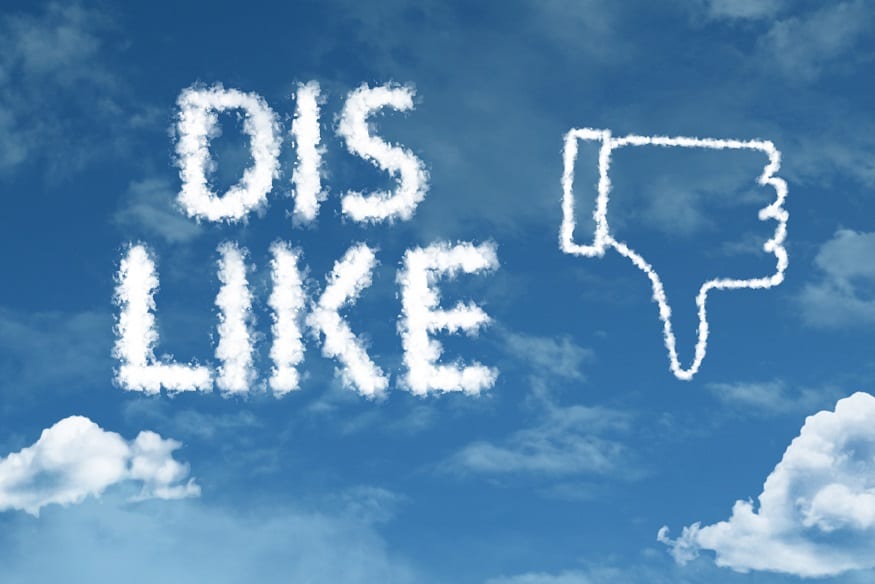 This weeks blog comes with thanks to our friends at The Cog Blog.  As they put it:

“The competition to be number one in the spreader-of-hate-and-discrimination stakes is intense. Twitter seemed to have it pretty well sewn up going into the final stages but a late run by Facebook, combined with a sudden outbreak of responsibility over content at Twitter has seen the lead change. Facebook now seems to be the poster child for all that’s wrong with social media and it’s surely not sustainable to continue to hide behind the  argument that what appears on their platform is nothing to do with them.”

Arguments involving legislators and academics have so far failed to shift Mark Zuckerberg and so the natural next port of call has been to ‘hit him in the wallet’ by appealing to advertisers to pull their spend. This appeal has had some success. Unilever brand Ben and Jerry’s ice-cream pulled out, subsequently joined by the rest of Unilever. North Face, Patagonia and Eddie Bauer have joined the boycott, as have Coca-Cola and several other big name brands.

Meantime Procter and Gamble, who have been extremely vocal in their calling out of various ad malpractices in online media forms, is considering what to do but has certainly not ruled out a boycott.

Glaxo SmithKline, whose EMEA Media Director Jerry Daykin has been highly effective in his support for the Conscious Advertising Network, which lobbies brands to do more to ‘ensure their budgets aren’t accidentally funding hate speech and fake news’ has as far as we can tell not yet joined the boycotters.

Cutting off named brand ad support from FB makes very little direct financial difference – the platform’s revenue comes from thousands of small, long-tail brands and businesses and even a P&G has very little leverage as measured in US$ spent – although the stock market reaction would have stung a whole lot more.

Facebook may not care much about large advertisers, whatever they say in public, but they do care about regulators. And right now the regulatory temperature at least in Europe is rising with talk of taxes as well as monitoring of content. In such circumstances a boycott can create waves. Facebook would I’m sure rather not fight a war on multiple fronts simultaneously, so if there’s a solution that would calm advertisers, and even partially satisfy the pressure groups then they just might go for it.

Along these lines an imaginative idea has been posited by Rob Norman, ex of GroupM on LinkedIn and in ‘Campaign’. Rob compares the spread of misinformation on Facebook to the COVID pandemic. He proposes that FB stop the sharing of content (to slow the spread by ‘social distancing’) and introduce human intervention (‘a face mask’) to algorithmic recommendations.

This is smart in that it is possibly acceptable to Facebook, will have little impact on most advertising messages, and might, if it was to be done as a trial, point the way to a cleaner, healthier future. The golden age of social media advertising (maybe the gaudy, painted age) may well be coming to an end.

As the Kantar Dimension work shows consistently, social media is not trusted; and ads on it are not viewed with any great affection.

Facebook’s real fear is that they will be treated by the regulators as a publisher. That way they will of course be held ultimately responsible for what appears on the platform.