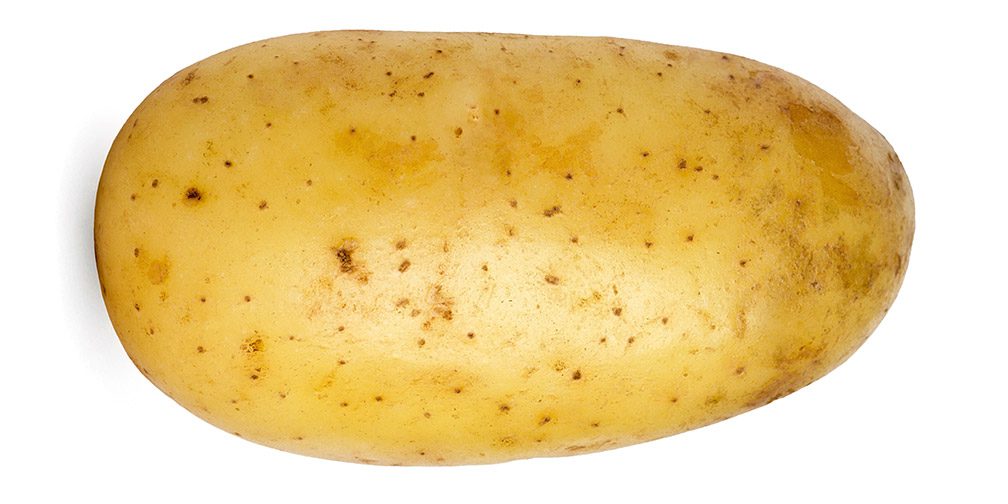 This week’s post is in the form of a Q&A in which Brian Jacobs of Cog Blog opines on a number of matters apparently of great import to the media and advertising industry (based unscientifically on frequency of appearance in his social media feeds). From Elon Musk and Twitter, to Netflix and ads, stopping briefly at audience measurement, the importance of context and why attention measures are like a potato, it’s all here.

And other stuff that bugs him.

Yes, and this should be of zero surprise to anyone. Expect Netflix’s model to be imaginative and different to the traditional TV networks. Watch out for:

Yes, but not necessarily equally or proportionately. There is some evidence (from Kantar’s Dimension study) that subscribers to multiple streaming services will hang on to the ones they most value (not necessarily those they watch most frequently) and jettison the rest when money gets tight.

This is different to assessing each individually on the value for money each provides.

Is editorial context a thing for advertisers?

If we set aside the obvious desire to avoid unfortunate and avoidable juxtapositions with terrible images and stories, by and large no.

Advertisers may jump up and down when it comes to such as data privacy abuses by the online platforms, but they still spend money with them.

Look what happened when some of the world’s biggest advertisers boycotted Facebook a little while ago? FB shrugged, made a sad face and carried on doing much what they were before.

The boycotters soon came back.

What about political context?

Good for headlines but a slippery slope. Advertisers should be, and very largely are about reaching audiences. If audiences decide to gravitate towards certain newspapers or TV broadcasters, then advertisers of course will look at reaching them there.

Pressuring editors is not something advertisers should be engaged with – although of course if advertisers decide they don’t want to talk to an audience holding a particular political view espoused by certain media owners or commentators then that’s equally their prerogative.

Should advertisers be involved in audience measurement?

At the end of the day it’s their money, they benefit from it being spent as widely as possible, and ultimately they’re responsible for measuring any effect generated.

And should they pay?

The beneficiaries of any measurement system should pay the bulk of any cost. So, yes.

There’s a strong case for an ASBOF-style levy, as is being explored by ISBA’s Project Origin. Levies allow you to share the cost widely, they become woven into the whole ad buying system, and they soon become accepted as an automatic process.

As they become established they help secure the measurement system and allow for visionary planning of activity.

You don’t hear many complaining or even questioning the self-regulatory system funded through the ASBOF levy.

But what about the currencies?

What about them? They’re fine, they can always be improved and there are perfectly good mechanisms and processes for improving them.

Advertisers’ concerns are with inter-media choices – the choices between advertising and PR, or video and audio. The currencies are about intra-media – this package of OOH sites versus that package.

Is ‘attention’ the saviour of audience measurement?

No of course not. You may as well ask ‘is a potato the saviour of all meals?’

Attention is important, we should measure it and include it as a crucial element in media decisions. Much kudos to Karen Nelson-Field, and Mike Follet and others for doing what they do, and doing it so well.

But you can make a great meal without potatoes, even if adding potatoes will no doubt make it even better. And potatoes on their own, although lovely soon pall.

Are there too many new business pitches?

There are too many badly conceived and run new business pitches.

Pitches are expensive (look at the time spent by the client team, let alone the agencies), and rarely lead to a better outcome.

What they often do lead to is a cheaper outcome, swiftly followed by a realisation at the winning agency that it can’t deliver to its promises and can’t maintain the promised resource for the fee. So, the agency reduces resources, cuts back on service, upsets the client and round we go again.

Still, keeps the trade press in business I suppose.

Who knows? Certainly not me, and quite possibly not him.