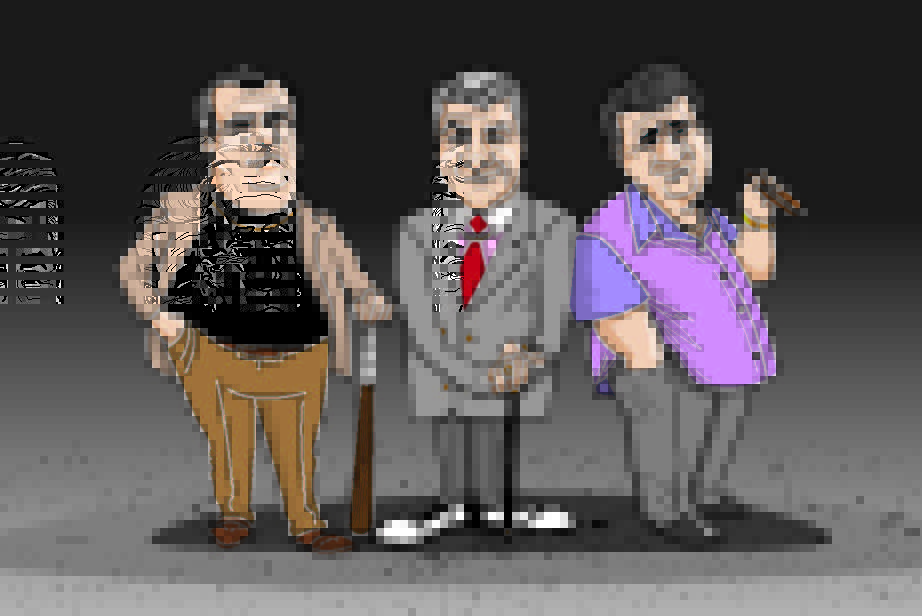 The Cog Blog (a great resource and friends of ours) wrote a couple of weeks ago about some lessons learned over the years, illustrated with real-life examples. They asked the great Cog Blog reading population to contribute to the follow-up. So we did.

“One that did, and who didn’t insist on anonymity was Pam Vick, ex Leo Burnett, now running Caspia Consulting. I’m grateful to Pam, whose ‘lesson learned’ is below” (hint, see lesson 7).

Here are some more, courtesy of Brian Jacobs, who writes the Cog Blog. I have edited the below to a summary, but there’s a link at the bottom to the full blog.

Lesson 5: Be polite; be professional

The other day I timed how long it took me to type ‘I’m really sorry I had to cancel our meeting, something unavoidable came up. I will I promise refix.’ It took 20 seconds, and I’m slow. It really isn’t hugely hard to be polite.

Now that I’m a consultant with neither a title nor any corporate infrastructure around me I find it extraordinary how rude people can be. Like many others I’ve been kept waiting for hours, not had calls or emails returned, and had meetings that had been set up for weeks cancelled without any explanation.

One major media agency was asked to see us by their largest global client. We duly arranged to come in to see the executive mentioned with a presentation, involving thousands of pounds worth of kit and prototypes (this was a gaming business). Reminders and invitations were sent and acknowledged. Come the day, the person concerned a) forgot we were coming; b) hadn’t bothered to invite her colleagues (the client asked us to be sure to see the whole team); c) hadn’t booked a meeting room; d) with bad grace eventually agreed to see us in the agency’s basement café; e) spent 10 minutes telling us about her forthcoming holiday; f) had a secretary come over 10 minutes later with a trumped up excuse that she had to leave to go somewhere else. At no stage did the executive apologise or even admit she had made a mistake. There was no suggestion of a follow-up.

I can’t help but smile when I’m approached for advice by people who ignored the present me for years whilst they were in a big job, but who are now suddenly out on their own and think that, all of a sudden I might be helpful.

None of us really knows how advertising works. What we do know is that some advertising has worked, and some hasn’t. And we’re quite good at explaining why, after the event.

Some of the most useful sessions I was ever involved in within agencies were the ones spent with multiple clients just chatting over the latest award winners, the stories behind them and what made them great. Be they Cannes winners, or IPA Ad Effectiveness awards entries there are always lessons to be learned. Spending time with clients talking about the craft of advertising, or media planning, with no specific agenda and no pressure works well and communicates far more than perhaps you might think.

Lesson 7: Don’t prejudge the channel (with thanks to Pam Vick at Caspia Consulting)

When a prospective client calls to ask for advice it’s surprising how often they’ve already decided what they need to do to solve their marketing problem.

For instance, what they know they want is quite often a brochure.

It’s remarkable how often clients start from the wrong end.

The need is not for a new version of the old thing, but to think through such basics as what you want to achieve and who you need to reach to achieve it.

Then you get to move on to the fun bit; deciding on the strategy and the (mix of) channels best suited to achieve your goals.

The answer may be a new brochure. It probably isn’t. (Note from Caspia : see our own earlier blog on this subject).

Lesson 8: Saying it isn’t the same as doing it

I once worked for one of the largest market research businesses in a global role. Early on, as the new boy, I was invited to present to the UK management team on what I was planning to do, as part of a ‘vision away day’. The team were clear as to their vision: they were going to stop being researchers and start being consultants. That way they could move to a different fee structure, and charge more (I paraphrase, probably unkindly).

There was no talk of hiring people better suited to the new vision; no talk of bringing in a different type of graduate; no talk of retraining, restructuring or cutting out the deadwood to encourage the new growth. In their minds it was simple. They had smart people, all that was needed was a clearly articulated vision.

When banks discovered marketing back around the early 1960’s it was always said that the key word in the title Bank Manager was Manager. Once a Manager you could manage anything, your skill was transferable.