“News is something somebody doesn’t want printed; all else is advertising.” 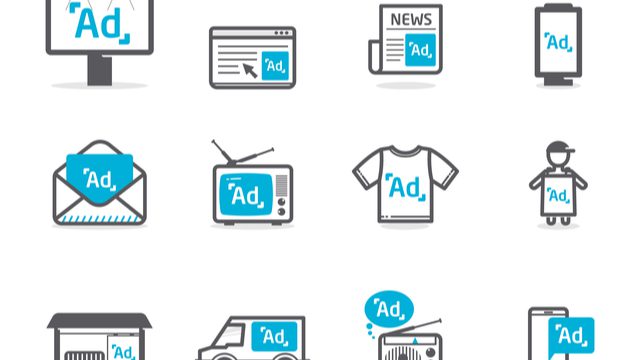 Another great blog topic shamelessly taken and adapted from The Cog Blog.

It’s a truism that everything a brand or company puts out there is in effect an ad. To quote William Randolph Hearst: “News is something somebody doesn’t want printed; all else is advertising.”

Brands, agencies and marketing departments may nowadays have built a multistorey structure, with floors containing specialists in PR, digital content, influencers, advertorials, product placement, customer relationship management and the rest but the truth is…………… it’s all ads.

When you see social media commentary explaining that ‘advertising’ these days has to compete with brand influencer messages on Tik Tok – just remember, it’s all advertising, even if it’s competing with itself.

Levels of control vary across communication channels (the influence a press officer has over what finally appears is clearly less than with a paid-for communication, whether that appears via an ad or an influencer), but levels of influence aside, what a company says about itself in any shape or form says something about the company.

I’ve never really understood how come so many non-marketers don’t get this. Maybe it’s because those at the top still see marketing as something nice to have, something to be proud of, something to show off about, but not something that has much to do with the real business of business.

Everything communicates. There will always be odd occasions, rogue employees or whatever but companies are far too often seriously inconsistent in the messages they put out there. Even when they have 100% control over the message as with paid for ads. Take far too many ads on social media. Not only are they dire, but they’re disliked and avoided wherever possible by those they’re supposed to reach.

It’s as if creative teams don’t really understand how to get the most from these media forms (I almost typed ‘new media forms’ except that they’re in no way new). In the same way that print ads rarely work well on poster sites, so traditional ads are just wrong for social media.

If everything communicates, then as much care should be taken over a paid for message on social media, with how staff address customers, with retail layouts and displays as with a TV spot. It certainly looks as if that isn’t the case. It’s as if in the large agencies social media is today’s radio. Chuck the brief to the junior team – no-one cares. It was wrong then; it is wrong still.

Outside of paid for communications, even CEO’s seem unaware that what they say and how they behave can undermine the carefully constructed edifice of their company’s reputation. And that can influence not just a few survey numbers but also their share-price and the opinions of their investors and stakeholders.

As Mark Borkowski put it in a piece in ‘The Guardian’, referencing an unseemly Twitter row between the CEO’s of Just Eat and Uber: “Twitter is perfect for renegades, mavericks and disruptor brands. It’s much harder for well-established brands with solid reputations, if something goes wrong for them they risk damage to their hard-earned brand.”

Even CEO’s need to appreciate the power of media communications to influence those things they care about. Marketing isn’t pink and fluffy, but business critical.

If everything communicates, then we should do our best to plan everything, to measure what we can and to have some idea of how things work individually and collectively. That involves introducing a system of cross-media thinking that goes a lot farther than the measurement initiative being driven by the WFA and ISBA. Both the WFA and ISBA are well aware that what they’re doing is only a start, albeit an important one. If you are not familiar with these initiatives, Origin is ISBA’s advertiser backed programme, designed to create a blueprint for cross media measurement. It is part of a global initiative to capture the value of advertising in a constantly changing consumer environment. More about the WFA initiative here.

We should all keep our eyes firmly on the prize, of creating a way of thinking within which all forms of communication are considered, assessed and where practical measured.

Everything communicates. We just need to understand how.