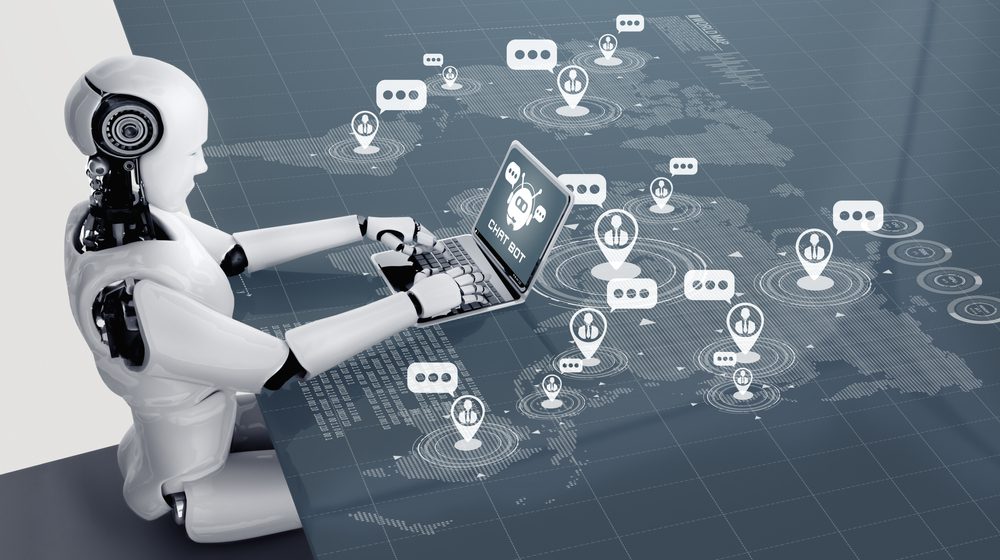 This week’s blog comes from a piece from back in April, in The Cog Blog, which regular readers will know is a favourite of mine (and written by a good friend and ex-colleague). I’ve been meaning to feature (steal!!) it for a while.

Advertisers advertise in order to sell more or sell the same amount at a higher price. In effect to make more money.

Everything else is geared around that aim. A ‘feel good’ banking ad? Designed to make you feel better about the bank of course, but with the desired end goal being that you’ll open an account or save more.

A charity ad created to tug on your heartstrings? Done to persuade you to give, or give more.

Don’t get me wrong, there’s nothing wrong with this and yes it is obvious – but mysteriously we often forget it.

We’ve convinced ourselves, or been convinced that actually the end point is reach. Or frequency. Or GRPs. Or clicks. Or likes.

Whereas a moment’s thought makes you realise that these are at best mere staging posts, steps along the way to selling more stuff.

And that when it comes to clicks there are bad players corrupting the data we get to see.

The bit of the advertising industry that has always interested me is those brave men and women who spend their time trying to understand why things work, and thus how to make them work better.

The problem we all have is that to understand we need confidence in the data going into the models. Garbage in, garbage out as someone said.

If bots infect click data then click data becomes pretty meaningless as an indicator of what’s working. It may not matter (actually it does) if all you’re interested in is clicks (like someone selling advertising on an online channel), but with respect if that’s the case you’re looking in the wrong place.

All of this can be summarised in the title of an excellent piece of work by my Crater Lake colleague David Beaton called Bots Don’t Buy.

David’s premise is simple. If you want to understand what drives people to buy stuff look at the people doing the buying, not the ‘people’ doing the clicking.

Because some of those ‘people’ aren’t people.

There is another principle at play here too.

If you really want to understand how things work you have to look at every influence.

So, yes online advertising works, but it usually works better in combination with other media forms.

It stands to reason that any model seeking to explain effect, and what drives it has to take in data from all channels used (something else the Crater Lake approach does). That’s online and offline, so that advertisers can be properly advised on the best balance between channels for their business.

It’s why Crater Lake takes in data from MESH Experience in David’s modelling, given that MESH collects real-time data on all consumer touchpoints.

Attribution and modelling may be presented by those digital experts who think advertising was only invented when they came along, as different things, but actually they’re part of the same thing and should be treated as such.

Keeping it simple: to understand what works means you have to consider every option. Media forms work together; and bots don’t buy stuff.