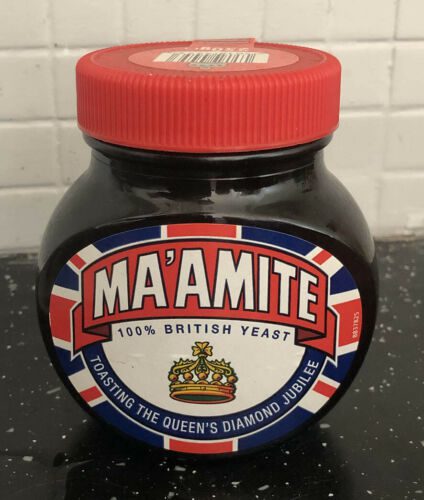 There’s no shortage of brands jumping on the Queen’s Diamond Jubilee bandwagon. From Jubilee themed spaghetti to beer, at Marketing Week they’ve collected a host of brands looking to exploit the patriotic frenzy that is expected to envelope the nation this weekend. Here are our favourite three.

Marmite rebrands to Ma’amite in honour of the Queen

First up is an effort from FMCG giant Unilever for its Marmite brand. The spread is toasting the Queen’s Diamond Jubilee with a patriotic edition of the British breakfast staple. Known as Ma’amite the product has ditched its classic yellow top and label and replaced it with a red top and a union jack logo with the strapline “Toasting the Queen’s Diamond Jubilee” below a picture of a crown. Love it or hate it we couldn’t fail to be amused by this quirky turn from the divisive brand.

The Queen stars in a special episode of Peppa Pig

It’s not technically a marketing venture but we felt we had to include it. In a special episode called ‘Peppa meets the Queen’ the jovial piglet hooks up with her highness at Buckingham palace where the two don wellies and jump in puddles. It is thought the Queen watches the show when she visits her grandchildren and is believed to be aware of her appearance as the first human character in the show.

British bread brand Kingsmill became Queensmill in a royal rebrand on 21st May. The company believes the limited edition loaf will be must-have at Jubilee parties – who said us Brits don’t know how to throw a good party. Kingsmill is only running the promotion for two weeks.