The Rise and Fall of the Digital Natives 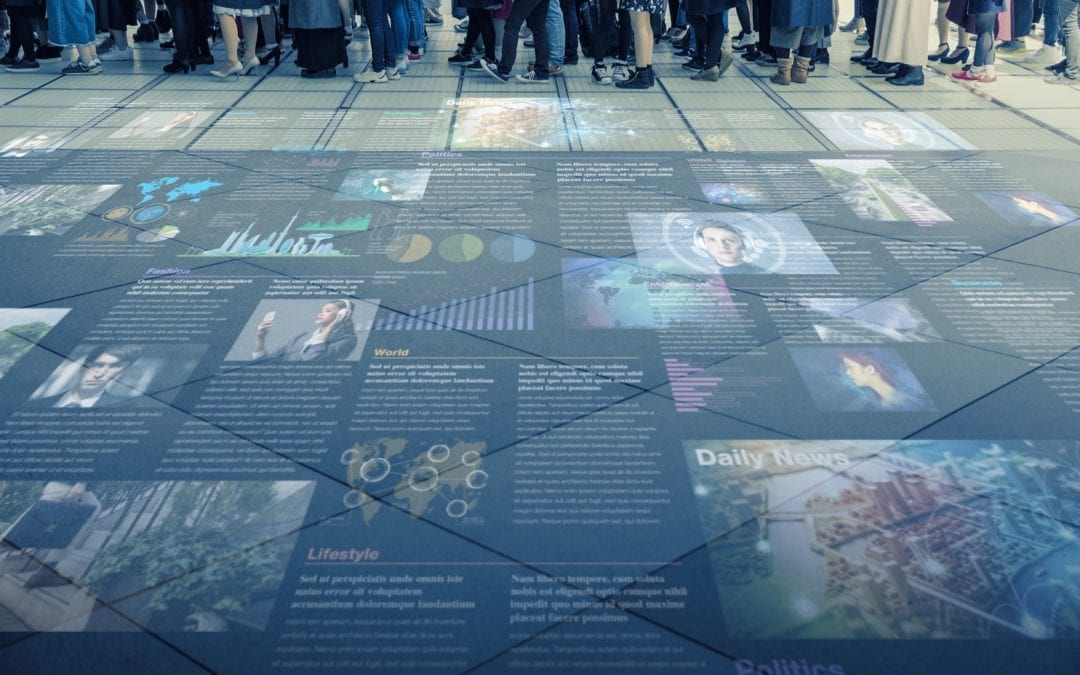 Whatever happened to the exciting new websites with mega valuations which seemed to be the future of news? Following the pandemic sites like Quartz, Vice and Buzzfeed and have all fallen back to Earth in a big way.

Press Gazette reported last week that following high-profile job cuts in May this year at Vice Media, Buzzfeed and Quartz “you could easily conclude that the digital content boom has gone bust”.

As a result of the Covid-19 pandemic, massive cutbacks in advertising has resulted in hundreds of jobs being shed and major editorial cutbacks. Press Gazette analysis of Comscore data showed that traffic for the major pure-play digital publishers in the UK had already levelled out prior to lockdown in March at around 87m visitors combined for the top sites.

The Independent which went digital-only in 2016 now leads the pure digital players with an average of 27m unique users per month in the third quarter of this year 2020, followed by HuffPost and business and tech titles Insider Inc and the Verge. Comparing pre-lockdown Q4 2019 with Q4 2017, only the Independent, US-owned tech website CNET and Vox have seen growth among the better-known pure digital players.

Another challenge facing digital news outfits has been the growing ad market dominance of two players: Google and Facebook. Together the two companies are grown their share of UK digital advertising, leaving publishers competing for a shrinking share of the pie. Facebook (and its subsidiary Instagram) and Google will together take nearly 80% of the estimated £15bn spent on digital advertising in the UK this year.

Many digital publishers are now trying to diversify. Mediapart in France, for instance, has seen year-on-year growth in its number of paid subscribers and revenue. At the end of 2019 the brand counted almost 170,000 subscribers – up from 10,000 a decade before. While advertising remains the most important single source of revenue among digital-born news outlets, the French publisher is one of a growing number translating its unique news offering into cash through subscriptions and memberships.