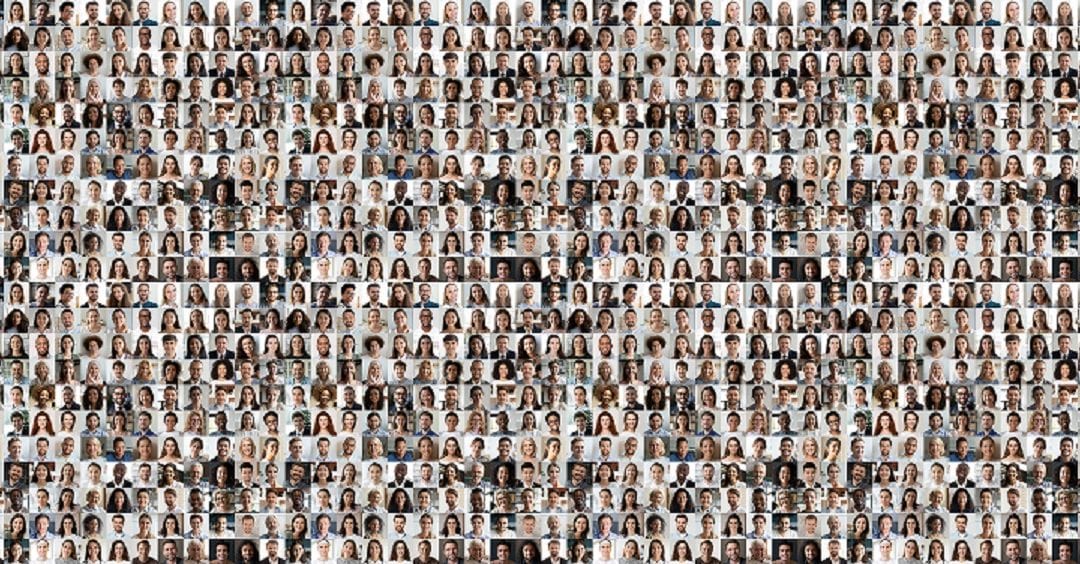 People want to see the true diversity of their communities depicted more often – and more accurately – across many areas, including race, gender, sexual orientation and people with disabilities. These expectations apply to brands’ full range of marketing, including their online campaigns.

While there has been quite a bit of research examining diversity in traditional advertising, misrepresentation and underrepresentation in online advertising have not been looked at as closely.

I read an interesting article on Facebook IQ where they (Facebook) said they wanted to better understand people’s expectations of representation online and the impact of diverse and inclusive digital campaigns. They recently undertook a wide-ranging research project including a survey of 1,200 people, a review of more than 1,200 brand-lift studies and an analysis conducted with the Geena Davis Institute on Gender in Media of more than 1,000 Facebook video ads.

The goals were “to explore where things stand with representation, people’s attitudes towards diversity in online advertising and the impact of diverse and inclusive representation on digital campaign performance”.

For this week’s blog, we provide an overview of the findings and some key learnings for marketers. To explore the research in depth, read a Q&A with the researcher and download the white paper.

For example, the creative analysis found these gender-based issues:

How can online advertisers take action to accelerate inclusive representation? Click here to read the full report where you can also Audit, Build and Check against your campaigns.