I Need a [Insert Coping Mechanism] 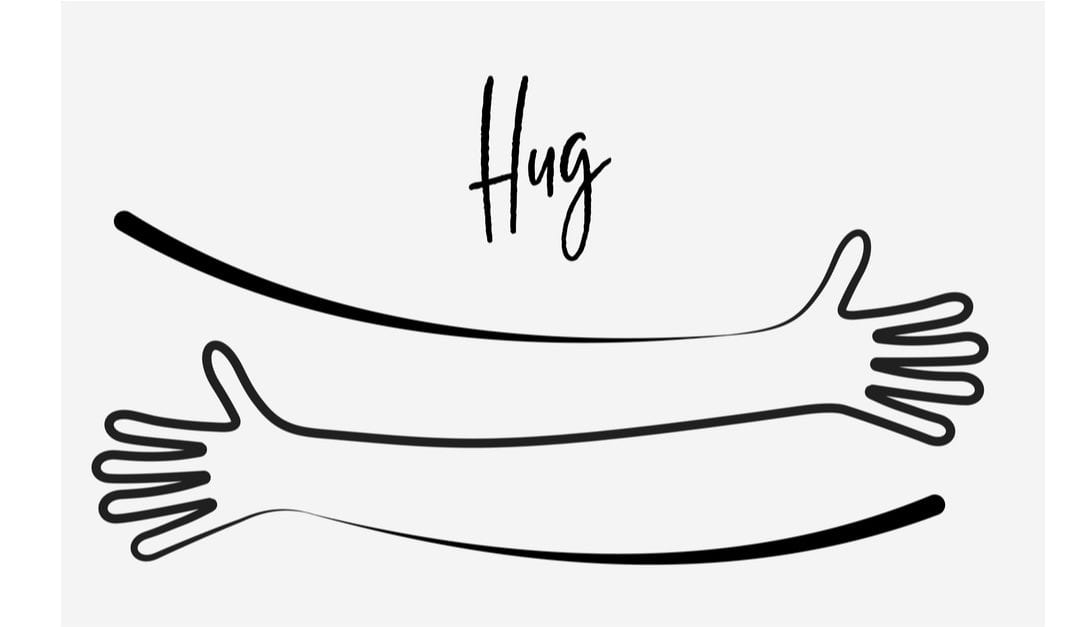 So it’s Thursday. We’ve almost made it to the end of the week, and in this week’s blog (a bit late this week, sorry about that) we’re looking at the things people say they need online. If you’ve had a week anything like ours, you’ll probably spot a few you’ll be ‘needing’ once the work day is done.

In 1943, Abraham Maslow published a ‘hierarchy of needs’, in an attempt to categorise what motivates us as humans. Having been created so long ago, it excludes an important source of data: all the endless musings and wisdom of the people that are posted on social media.

Brandwatch  has collected tens of millions of posts containing the phrase “I need a” and then pulled out the items, services, and relationships mentioned most. The data was gathered from 2019 to 2020, so we can compare pre-pandemic and pandemic data to see how things changed.

A quick note: “I need a” mentions increased by 26% between these two periods. This means that if a specific topic of conversation has gone up by around the same amount (26%), it’s possible its increase is due to the overall conversation increasing rather than other factors.

Needing a break topped the list by a big margin, as it did in 2019/20. But unsurprisingly this part of the conversation increased by a huge 40% year-on-year, likely reflecting the grimness of the pandemic. Hugs, naps, drinks, and vacations all ranked highly, just as they did the previous year, showing that while things have been very different, a lot of our needs remain the same.

The need for dates is massively down, presumably as most date options are off the table. We can guess the need for dresses is down for the same reason, as well as offices being closed and many formal occasions being cancelled. Interestingly, despite huge job losses, fewer people spoke about needing a job. We can’t pinpoint the exact reason for this, but it could be the lack of jobs available or that, with so many people out of work, it’d just be stating the obvious.