“This is your badass 100 Cards in One. Your gateway to money for nothing. Your personal firewall. Your kickass travel companion. And yeah, it’s a time machine.” 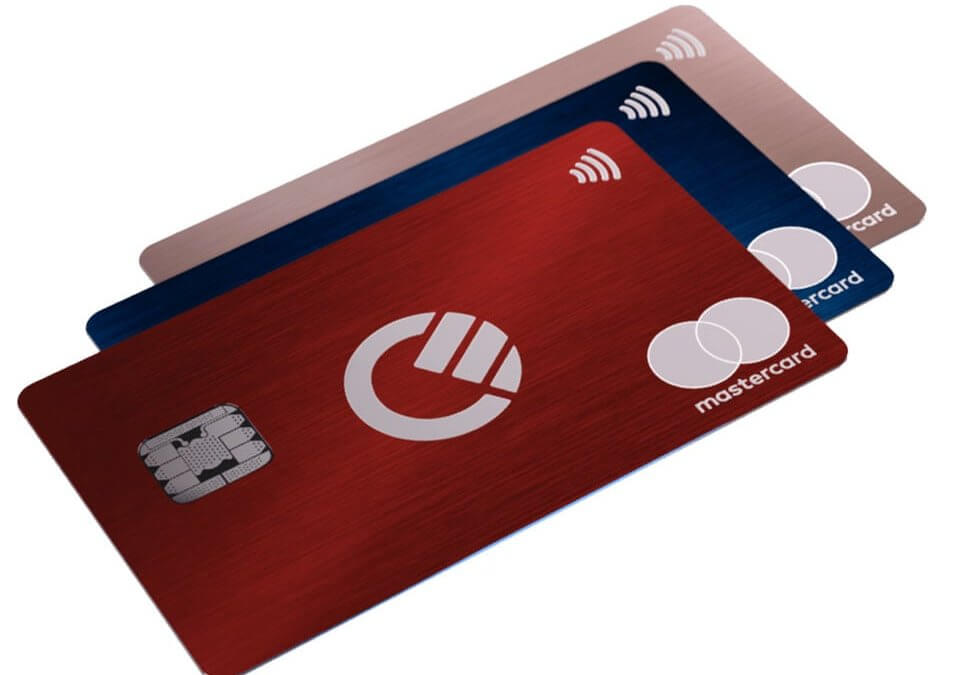 I am a new convert to Curve, along with 600,000 others. With 2 business accounts and 2 personal, debit and credit cards for each, cloud accounting with my accountant and the impossibility of talking to a physical bank manager nowadays, as a small business owner I needed a better solution to pull everything together in a more seamless way. This app has solved a lot of my problems, plus gives me cashback and saves me a lot in FX charges when I travel.

I’m not the only one. I know that many small busiess owners like me have also been looking for better solutions to ther business banking needs, including a lot of my clients. Hence the massive growth explosion in non-traditional banks and cards, both online and apps, like Monzo, N26, Revolut, Monese……

Indeed, one of my clients, UniZest, was a start up specifically created to solve the problems that international students coming to the Uk have in opening a bank account to pay tuition, accommodation and other bills.

The problems with traditional banks were all brought home to me the other day in a big way. This is what I wrote on Linked In at the time:

“This is to some extent a rant borne out of my utter anger and despair after a recent personal experience, but I also want to know if others have had similar experiences, as a writer client of mine who writes for Forbes is thinking of writing an article about this situation.

I have an 82 year old friend who is still quite active, but whose memory is failing increasingly. He is being treated at a memory clinic but is still completely compos mentis otherwise. He also struggles with technology and does not use a mobile phone or laptop. He does not use the internet or email – he distrusts it and this is a conscious decision he made many years ago never to use it.

He has been with the same private bank, Cater Allen, for more than 30 years, since before they were even Cater Allen – they were called Flemings in those days he tells me. Apparently the customer service has always been exceptionally good – fast telephone answering, customer service people who cared and were helpful and long telephone banking hours (my friend, let’s call him John, has always used telephone banking as Cater Allen have been based in Blackburn since 1816). John loves, or rather loved, Cater Allen.

Recently, Cater Allen became part of the Santander group. This is where the problems started. John called me, very distressed, as he had a letter from Cater Allen saying that because of “new systems” being introduced (presumably as part of the Santander deal, although this is just an assumption), he would need to change his telephone banking security PAC (personal access code, the password he has to use when calling to pay bills etc). Remember, John doesn’t use the internet or a mobile phone or email; he pays all his bills by post or via telephone banking.

John remembers his PAC because it’s in his long term memory. His short term memory basically doesn’t work – everything needs to be written down; when to take his pills, what he’s doing that day, written reminders to make sure he locks his front door and who he’s spoken to about what that day – everything. His home is a blizzard of little notes to himself, but it works. He obviously doesn’t want to change his PAC – he won’t be able to remember the new one, the way the secirity works they ask for certain characters like the second or fourth letter whch makes it even more confusing for John – and if he writes it down that’s a security risk and you are not meant to write them down anyway. That’s one of the things banks always emphasise.

So I went round to his house to try to help and we called the bank using the new code. John gave the telephone customer service rep (Natalie, who was fantastic throughout) permission to talk to me as if I were him and we explained that he was elderly, vulnerable and just wanted to keep his old PAC please. Natalie explained that it was indeed possible to change back to the original PAC, but that the only way to do this was by registering for internet banking and doing it in the settings there. This would also involve the “system” needing to send a code as part of the process to a registered mobile phone. I explained that John didn’t use the internet or email or a mobile phone. I also pointed out that if it was possible to change the PAC back then surely they could do this for him some other way. Natalie was sympathetic and disappeared for around 10 minutes while we held, to confer with senior colleagues.

When she came back, she told us that she had checked but that the advice remained the same – there was no other way to change the PAC back but for John to register for internet banking. I tried to appeal to a higher authority but there was apparently no point as she had already checked with senior colleagues and supervisors. I guess we could have appealed by letter, approached the head of customer services, FCA etc but John just needed telephone access – to his own accounts and money – with a PAC he could remeber. And he needed it now.

To cut a long story short, Natalie and I then spent 90 minutes registering John for internet banking using various workarounds, having to create passwords and user names and customer IDs that would never be used, just to change the PAC back. John is now able to access his telephone banking again safely…….but is now distressed that his bank accounts are “in the internet” somewhere. I have stressed that he will never have to use the online banking, but surely this was a procedure that should never have had to happen.

I was and remain furious at the complete stupidity of this entire circus. It simply isn’t right that “systems” now dictate how some of the most vulnerable in our society get to access their own money. I’m a digital marketing consultant, but this is madness.”