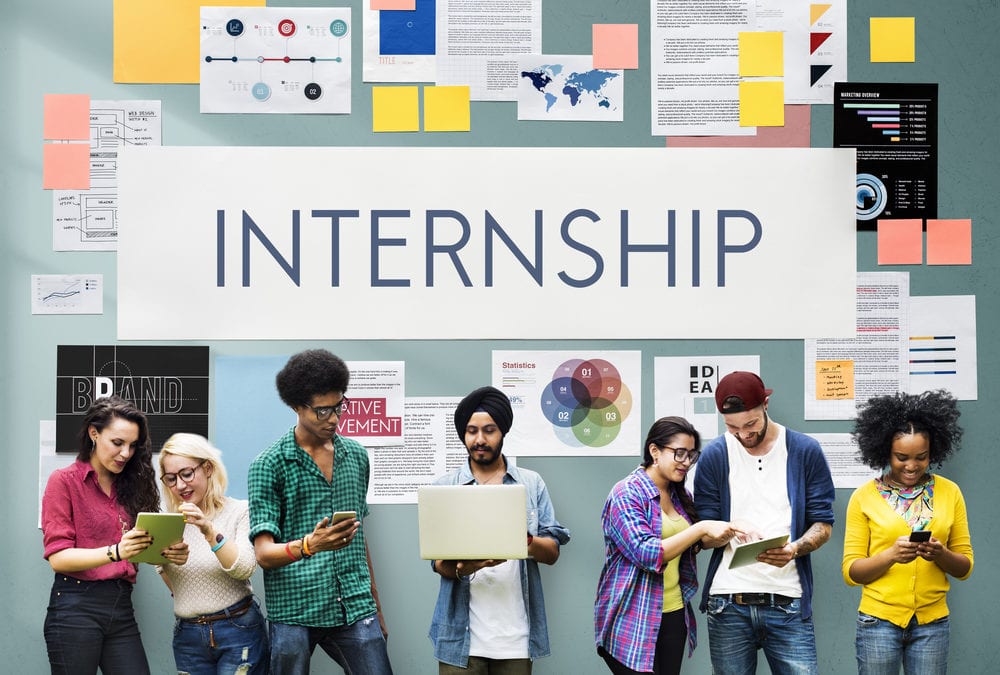 An internship is a period of work experience, offered by an organisation, lasting for a fixed period of time anywhere between a week and 12 months. They are typically undertaken by students and graduates looking to gain relevant skills.

Many employers use these placements to assess a student’s or graduate’s capability and often recruit employees from their interns, rather than advertise their vacancies externally. You should therefore apply for an internship which you have a real interest in.

People often confuse internships and work placements but the two types of experience are different. While internships are usually undertaken over the summer months or after graduation to gain experience in a particular field, work placements, also known as a year-in-industry or placement year, are taken as part of a degree. Students on a placement year are completing a module and receive academic credit for the year. Some universities and colleges also require shorter work placements of 2 or 3 months as part of your degree or MBA course.

According to research from Prospects (there are also useful resources to find internships on their website) 26% of final year students lost their internships as a result of the pandemic in 2020. In the survey of nearly 5,000 students and graduates, almost two-thirds of final year students feel negative about their future careers, while the majority reported that they are lacking in motivation (83%) and feel disconnected from employers (82%).

At Caspia, we have been taking on interns for many years now, with internships usually starting in January, April and in the summer, although we are very flexible. Many of our students come from Coventry University’s London campus degree and MBA courses, as we’ve had a strong partnership with them now for several years. We also regularly take on students from the international Erasmus programme, although sadly Boris has taken the UK out of this programme post-Brexit – more about that here.

Our internships usually run for 2 or 3 months and are unpaid. Unpaid internships has been a controversial topic in the past, but Pam Vick gives up a huge amount of time, that would otherwise be spent on paid client work,  training Caspia’s interns personally. Additionally, unlike many internships, all Caspia’s interns work on live client projects and learn valuable skills to help secure jobs after you graduate – social media management, SEO, market entry studies, website CMS systems, presentation skills in meetings with clients, brand partnership negotiations…….you won’t find Caspia interns doing the last year’s filing, as with many so-called internships. We do however pay all expenses including travel to and from meetings.

If you are interested in an internship with Caspia, email your CV and a covering letter to Pam Vick pamvick@caspiaconsultancy.co.uk and we’ll get back to you within 24 hours.